Usually when something ticks me off during the day, I make a mental list of all of them and tell my girlfriend the WHAT and WHYs. But since we have this now, I can let the rage flow through here. Btw, loving all the tweeks you made bæ, particularly the about page. :3

So here I am. Rage Rant #3. Still not too certain about the cursing when blogging rule, so I’ll stick to my safe curses for now; wouldn’t want our blog to be taken down.

It’s this movie-documentary in the Phillpines and it’s part one of a trilogy about some of the Philippines’ most celebrated national heroes. I haven’t seen the movie yet but I’m guessing that the plot is about the life of General (Heneral) Antonio Luna and how he became one of the most influencial characters during the Philippine-American War.

He has quite an intriguing story and I’ve been quite interested in watching the movie since I found out they were making one. The movie came out last week (I think?). You might be thinking OH, HE’S JUST RANTING ABOUT NOT BEING ABLE TO WATCH THE MOVIE ON ITS RELEASE WEEK but no. This is not that.

This is me ranting about how social media has once again, turned something that I really liked and was excited about into something that I’ve completely lost interest in and now annoys me. Why? The story is that during the movie’s release week, the local cinema in our (our being my girlfriend and I) hometown announced that the movie’s screening dates will be cut to only the end of the week. Now this alarmed a few of my film-geek friends but there was this one Facebook post that got quite a lot of shares. It was from a local/national literature professor/writer and on his post, he talked about the movie’s screening cut and the lack of support for GOOD Filipino movies. After that, EVERYONE STARTED POSTING THE SAME KIND FUDGE. LIKE, WTF PEOPLE. Something good came out from it though, the movie got an extension. But after watching the movie, everyone’s all FINALLY, A FILIPINO MOVIE THAT’S FINALY WORTH MY TIME. STOP PRETENDING PEOPLE. YOU’RE NOT IMPRESSING ANYBODY WITH YOUR SO-CALLED MOVIE REVIEWS AND CLEARLY JUST-RIDING-THE-WAVE OPINIONS.can you like, just shush? No one wants, nor needs, your crap.

Ugh. Too much writing for one day.

View all posts by thejeggs 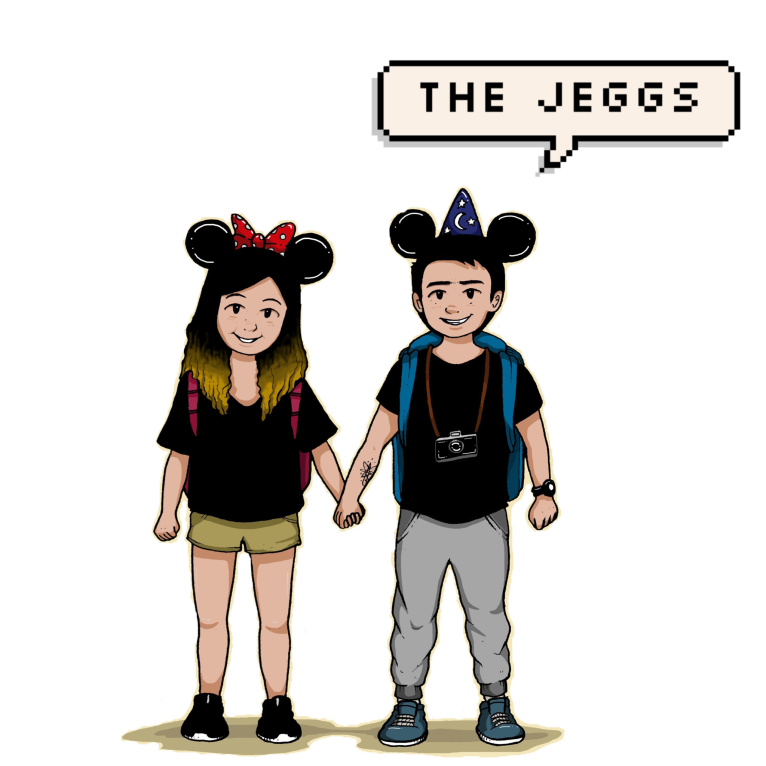 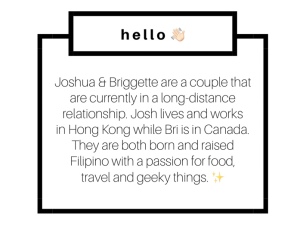 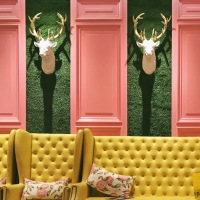